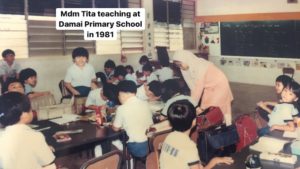 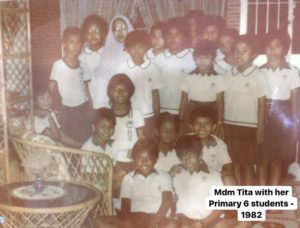 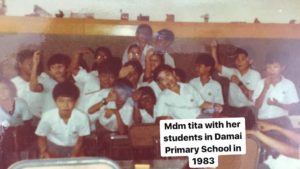 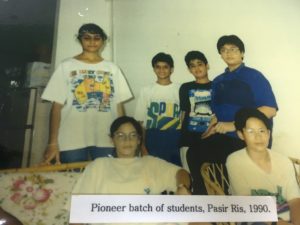 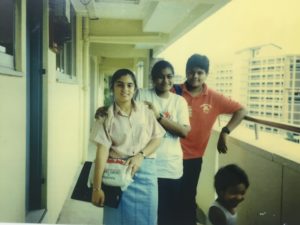 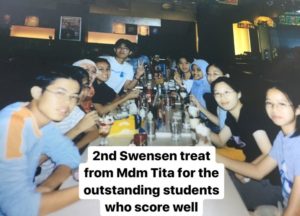 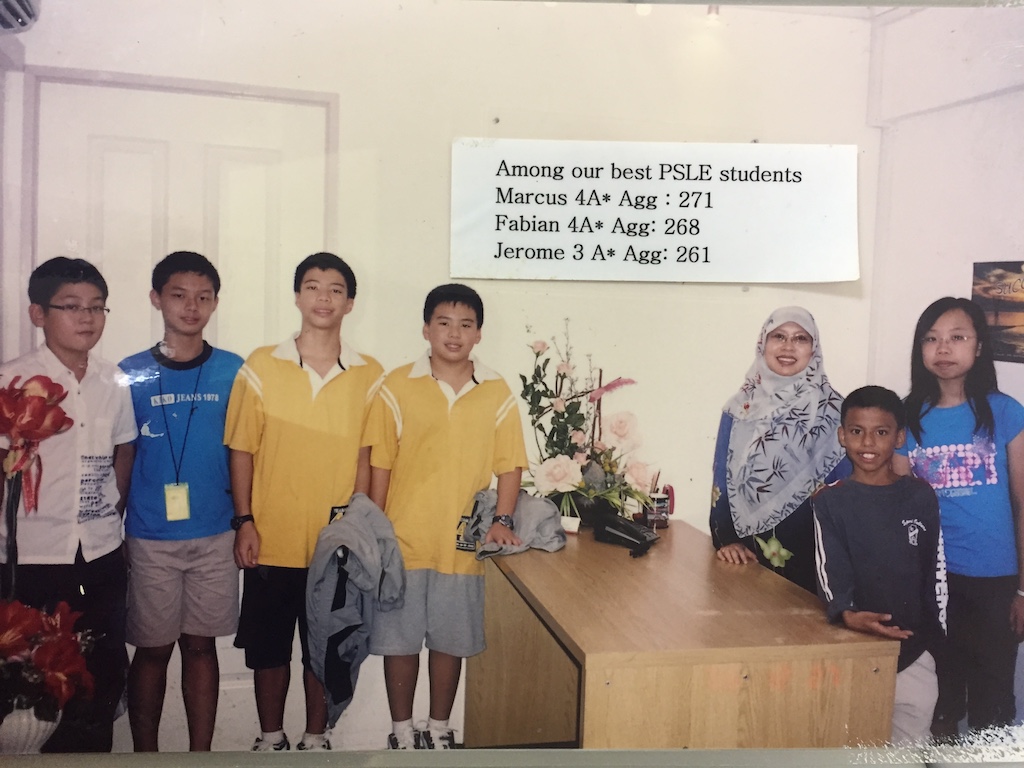 Raffles Edulab has a rich history that goes back to the early 1980s. Then, Principal Mdm Tita was teaching at primary schools. She later started her own tuition group teaching English, Math and Science. In the early 2000s, she then started Elite Star Educational Services, where she continued her legacy of grooming students to be able to realise their full potential. It was also this period of time, where she managed to send her two sons to Raffles Institution. It was no mean feat but she believed in her students as much as her students believed in her.

True enough, some of her best students included

Students Mdm Tita has guided in the past:

Today, the teachers under her care, including her own son, Hakeem, continue in her legacy, upholding the commitment, dedication, and passion that have seen hundreds of students under her wing excel academically. 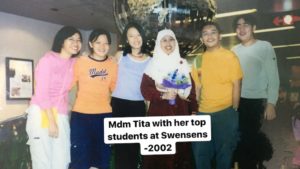 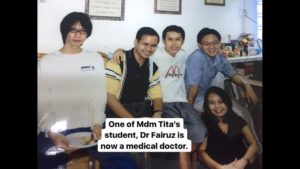 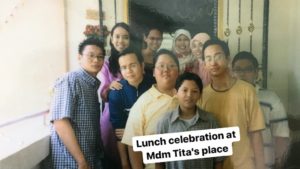 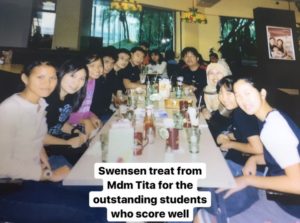 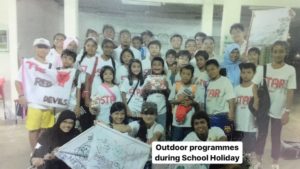 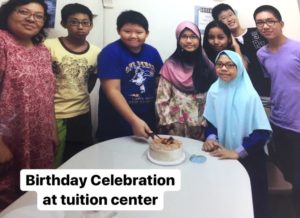 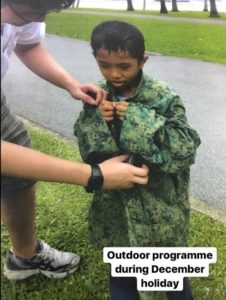 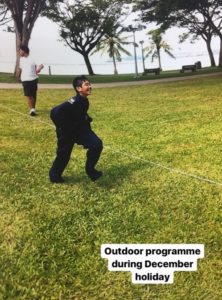 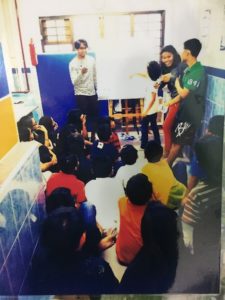 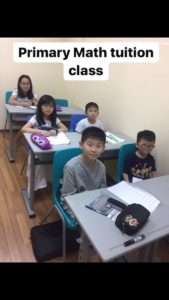 Join Us And Become A Raffles Kid Today!