adminDecember 25, 2017English Tuition JurongComments are off for this post

Sometimes, even the best of students tend to mix words up. Don’t worry, even authors fall into some of these traps. Here, we have compiled a list of commonly mixed-up words so you don’t end up mistaking a word for a similar sounding one.

So let’s dive right in. 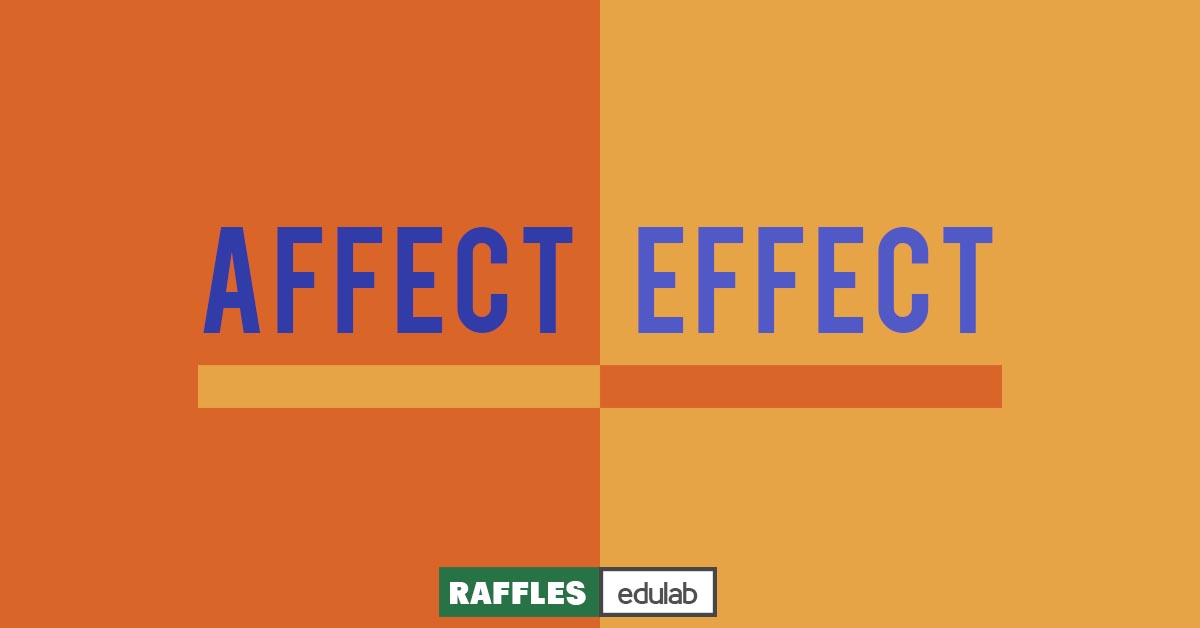 Affect: His daily habits will certainly affect the outcome of his performance at the end of this year.

Effect: His habits have had a positive effect on his performance this year. 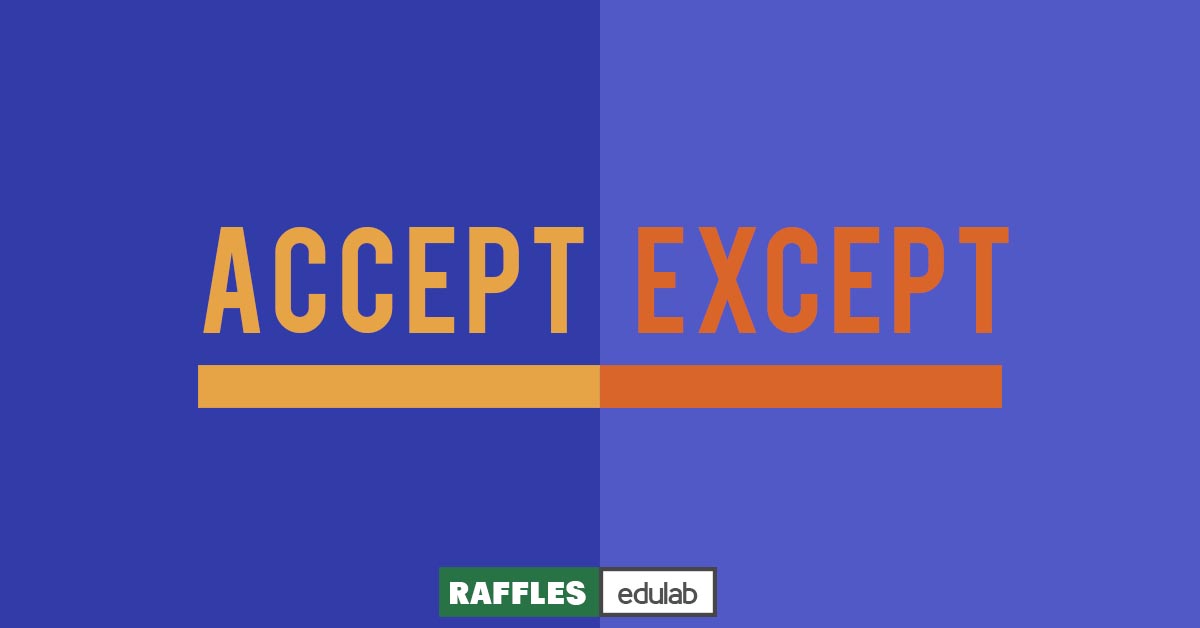 To accept is to receive, and except is to exclude

Accept: We would like to accept those students into our school.

Except: Everyone except the boy was offered a place in the school. 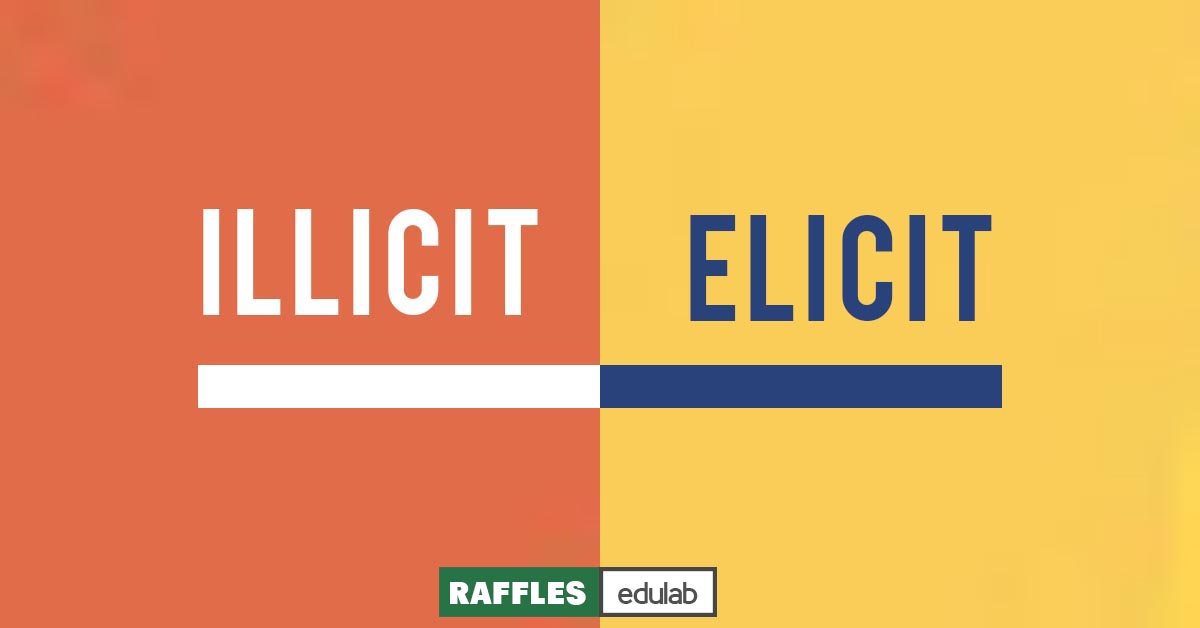 Elicit: His frantic movements failed to elicit a response from the passersby.

Illicit: Everyone except the boy was offered a place in the school. 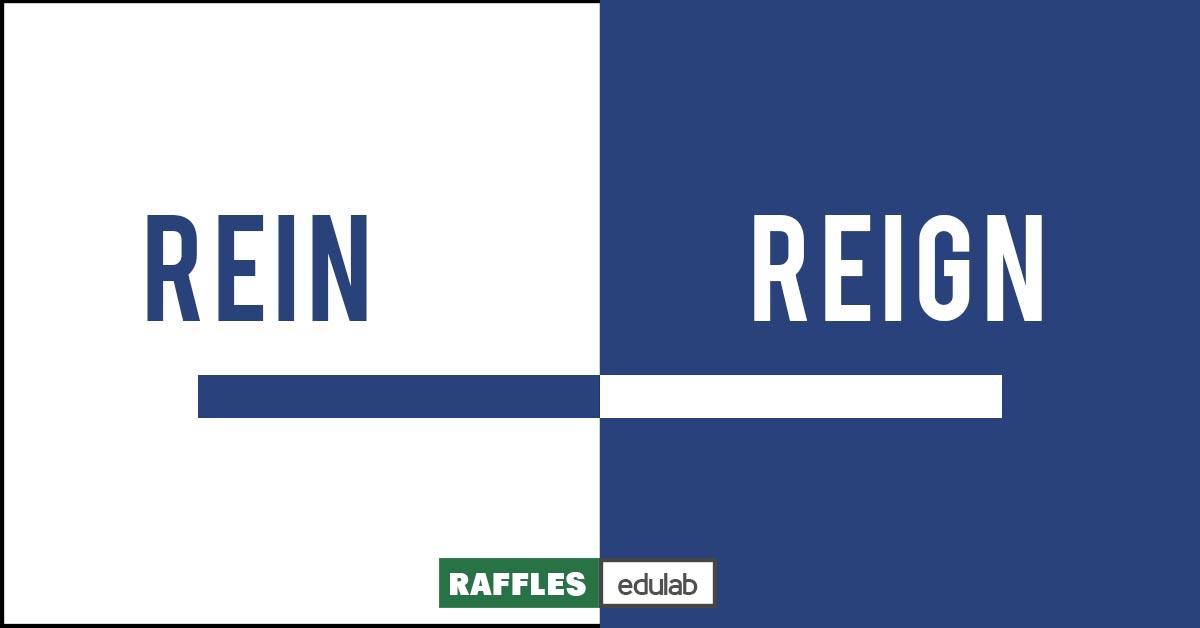 Reign means to to possess power or authority over someone or something or the period of time dominated by one ruling power.

Rein is a leather strap used to control a horse or can also be used as a verb meaning “to guide a horse using a strap.”

Reign: The monarchy reigned supreme for several centuries until they were overthrown.

Rein: I tugged at the horse’s reins to get it moving. 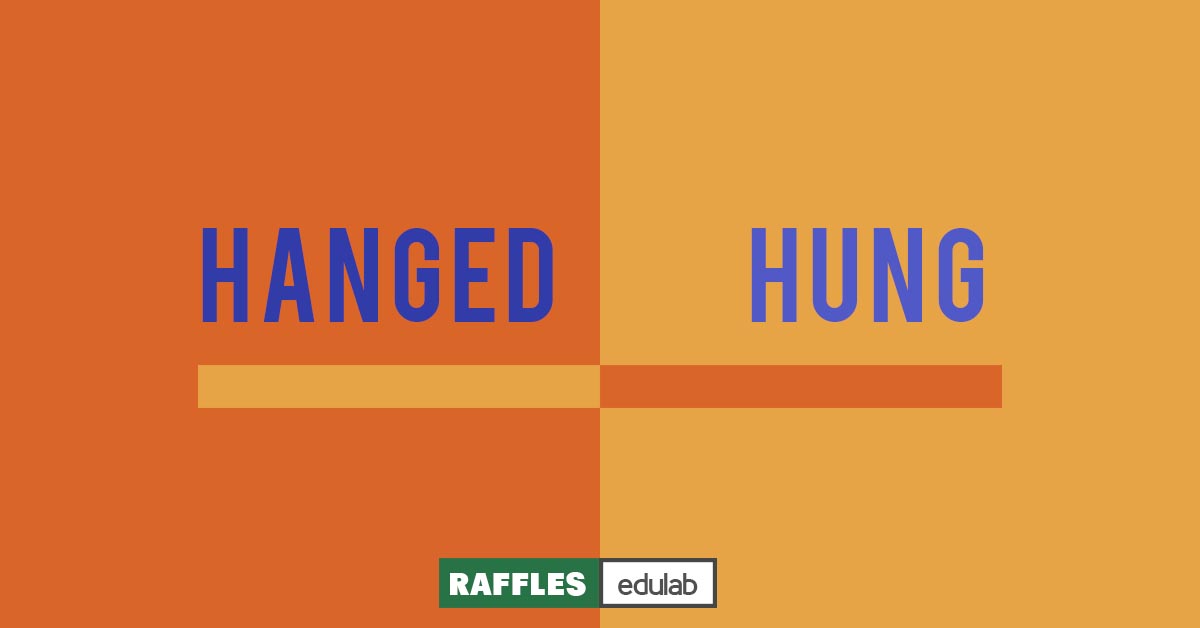 Hanged refers to death by hanging whereas hung refers to the past tense of hang.

Hanged: The convict was hanged at noon yesterday. 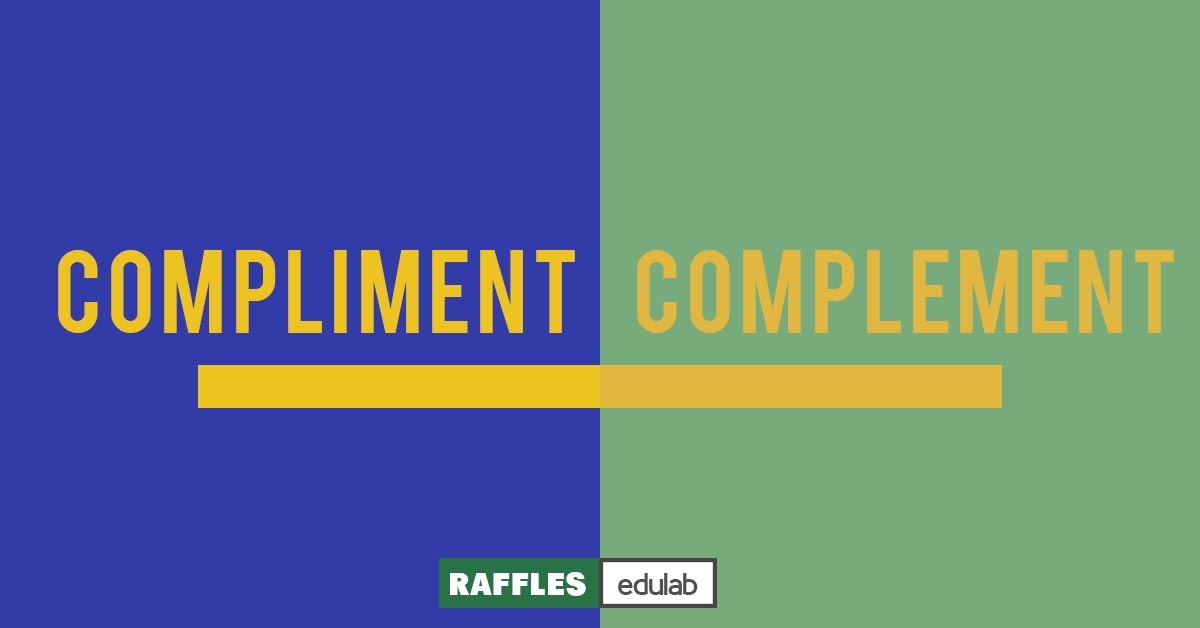 If something complements something else, it completes it, enhances it, or makes it perfect.

Complement: Kindly help me choose a shirt that will complement this pair of pants.

Compliment: The teacher gave the student a compliment for his outstanding work. 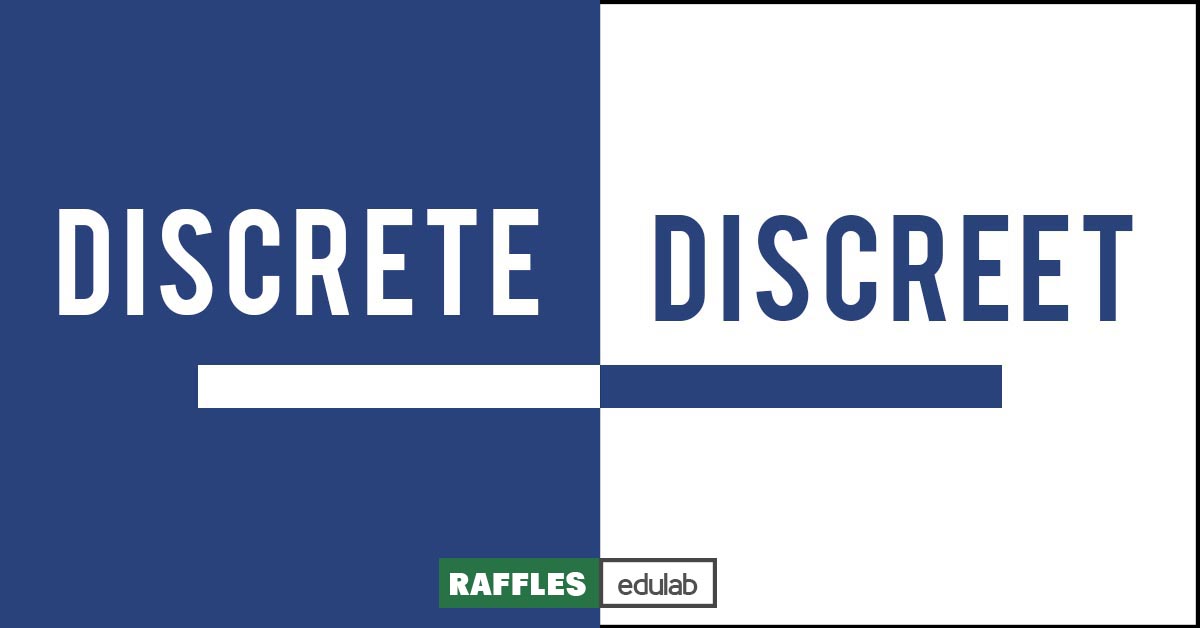 Discreet means on the down low, under the radar, careful, but discrete means separate, individual or detached.

Discreet: We have to remain discreet in our conversations lest we get found out.

Discrete: It is wise to think of these unfortunate incidents as unpredictable and discrete events. 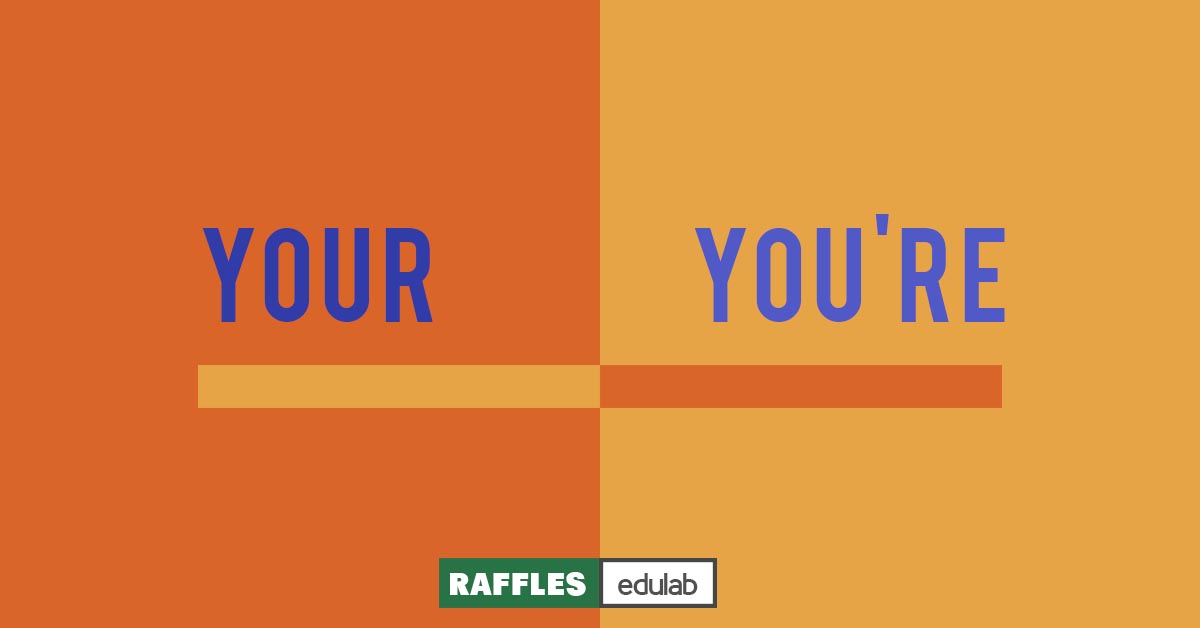 You’re is contraction for “You are”.  It’s followed by a description of the person being described.

Your is used to describe something as belonging to you.

Your: Your movie is starting in ten minutes. 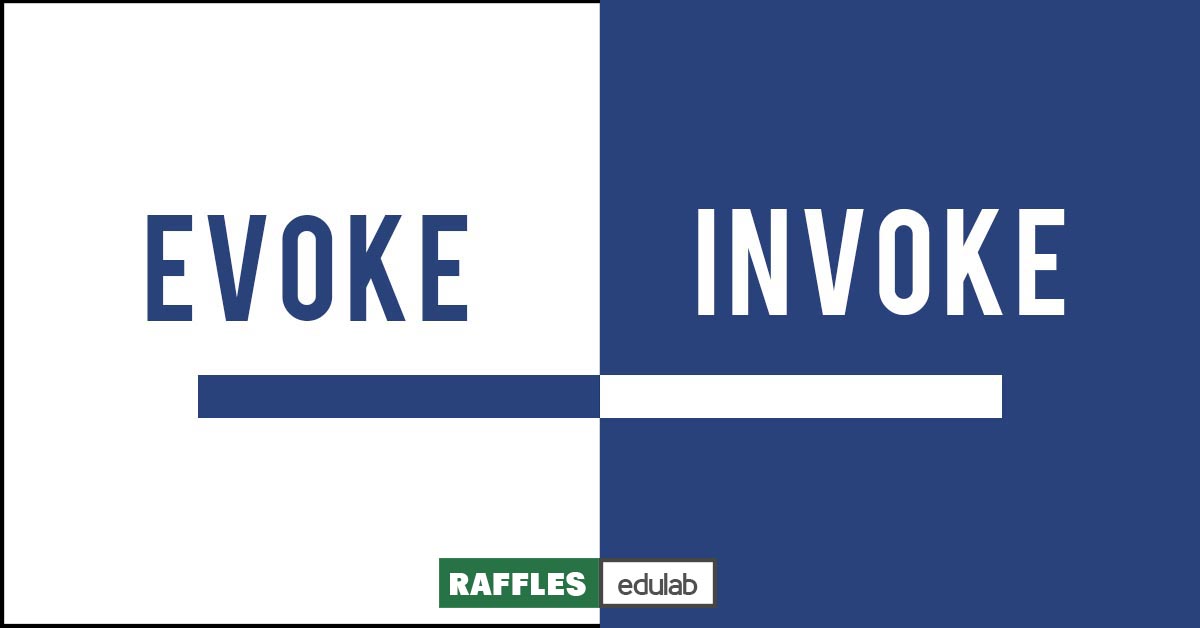 The word evoke means to bring something forth or to recall something to the conscious mind. It typically implies some type of emotion, imagery, or memory. On the other hand, to invoke is, primarily, to call upon something, especially aid, assistance, or a higher power

Invoke: The high priest was seen invoking spirits to aid in the ritual. 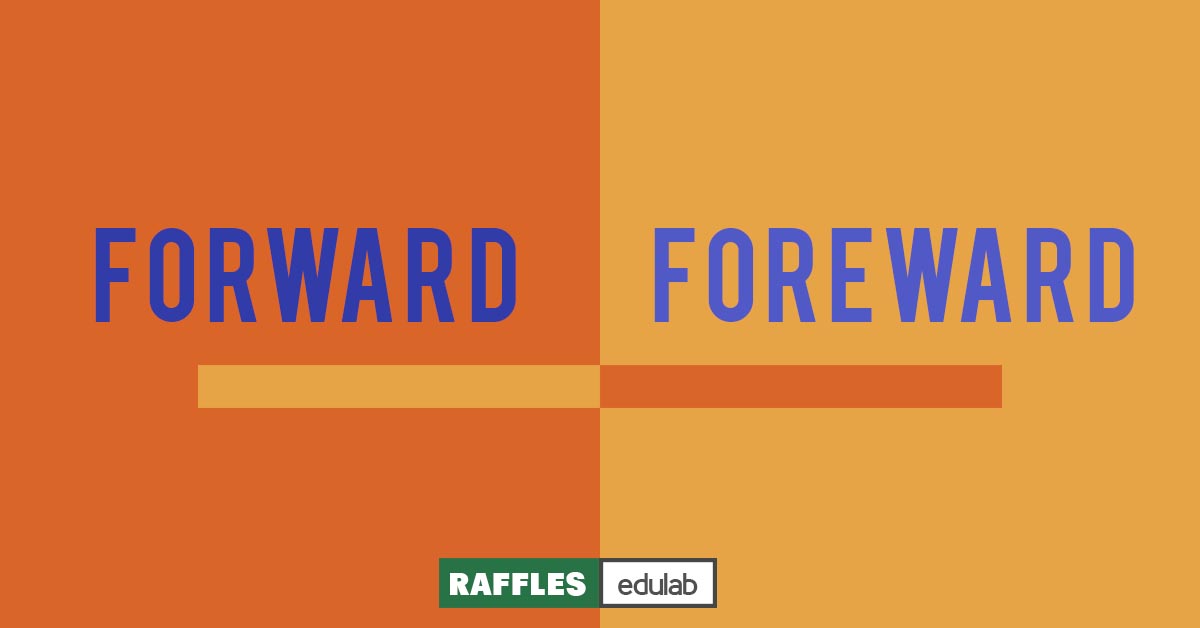 Foreword refers to a short introductory essay preceding the text of a book whereas forward refers to “at or to or toward the front”. A forward can also be a noun denoting a sports player’s position in the team.

Foreword: I am ecstatic that the foreword to my book was written by my favourite author. 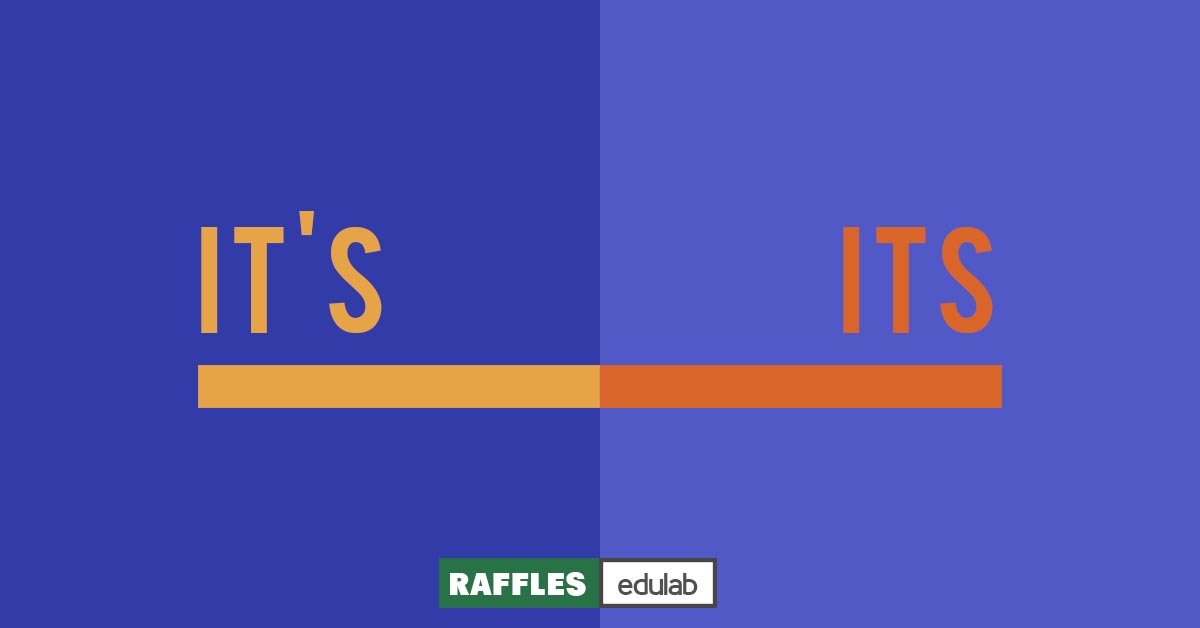 Use it’s only if it’s part of a contraction just like how it was used in this sentence. See how it’s here refers to it is. Similarly, use it’s to replace it has.

On the other hand, use its when referring to a possessive ie, belonging to something.

Its: Its tail was magnificent.

It’s: It’s been nice talking to you.

Raffles Edulab conducts premium English tuition classes in Jurong West for primary school and secondary school students. Our English teachers are experienced tutors with years of experience under their belt. Our methodology ensures that your child gets the right practice and guidance he or she needs.

Arrange for a visit here or click the button below.